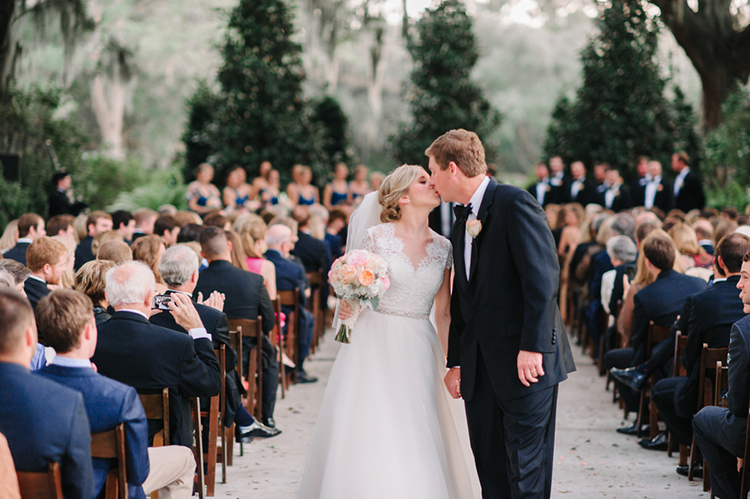 Grice Hunt probably never expected to meet his dream girl in a dove field, and Caitlin Brunson probably never expected to find herself in a dove field, but fate brought the two together in none other than a dove field on opening day of dove season in September 2007. Shotguns shells, and sparks flew, but the two parted ways, not to see each other for another four years until a friend reintroduced them in downtown Greenville. Caitlin and Grice began dating and dated for three years until Grice proposed in the same dove field where they first met.

Though both native Greenvillians, the couple planned a wedding for Pawleys Island, South Carolina and were married at Caledonia Golf and Fish Club in a beautiful outdoor ceremony complete with bagpipes, which lead the congregation to a tented reception while playing the tune “Scotland the Brave.” After honeymooning in the Turks and Caicos, the couple now resides in Greenville, South Carolina. 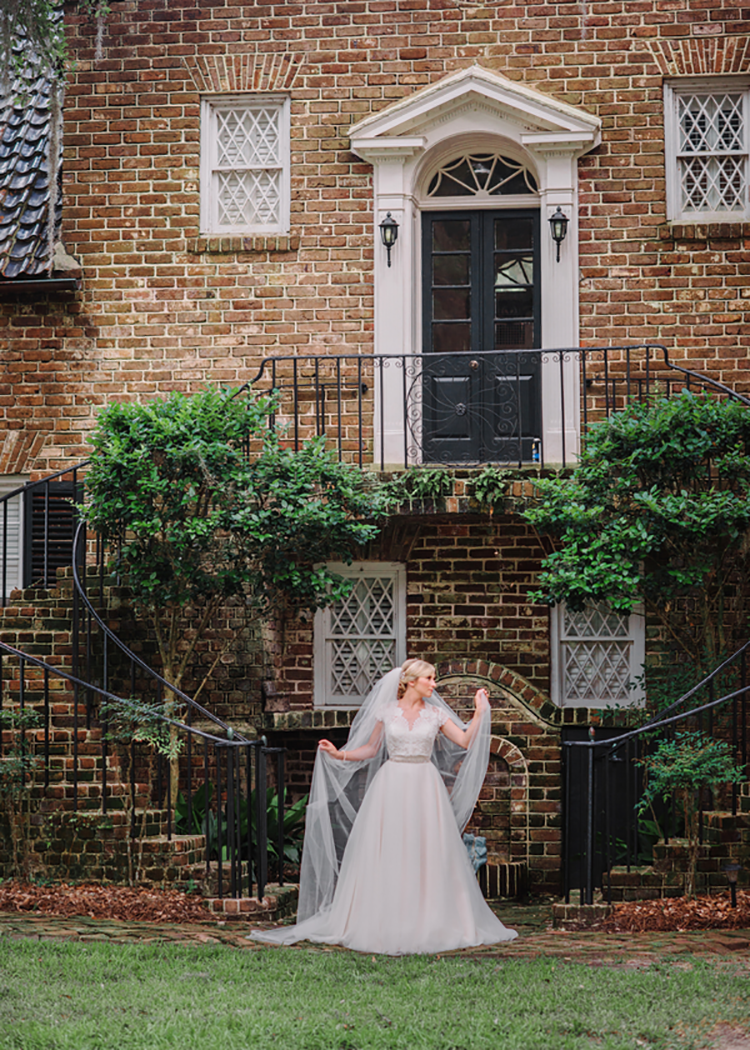 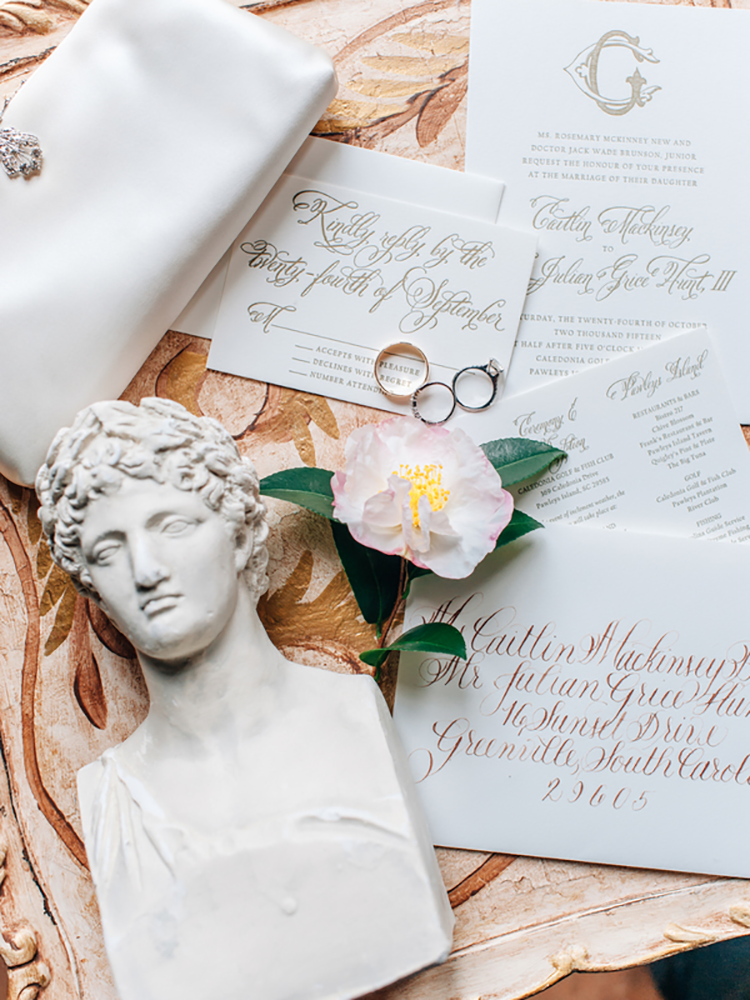 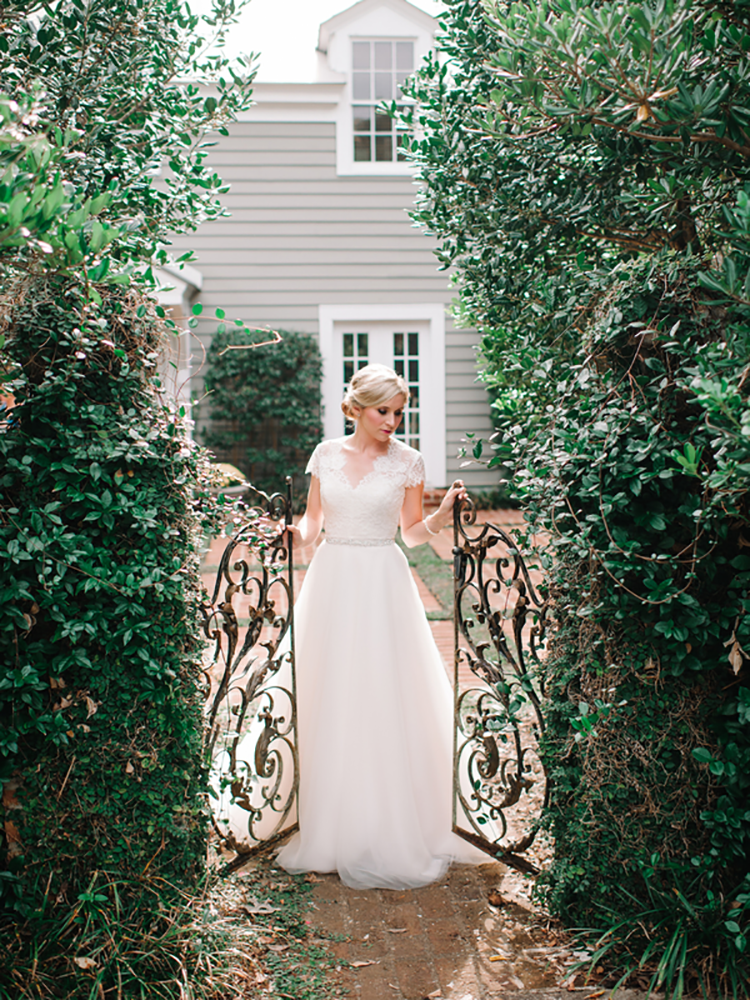 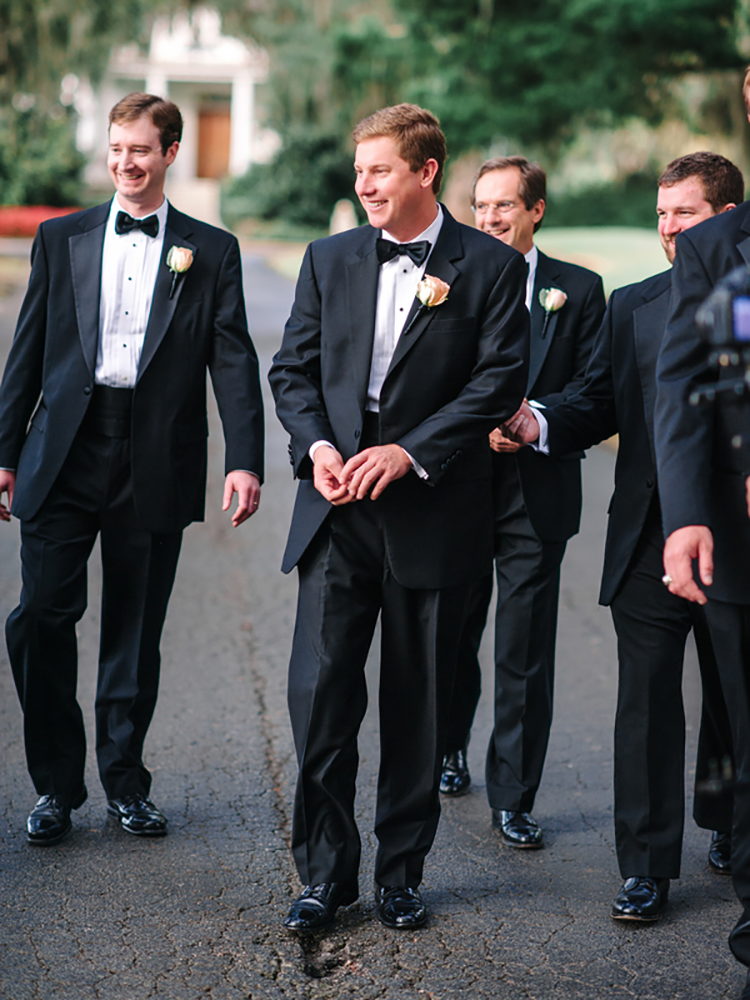 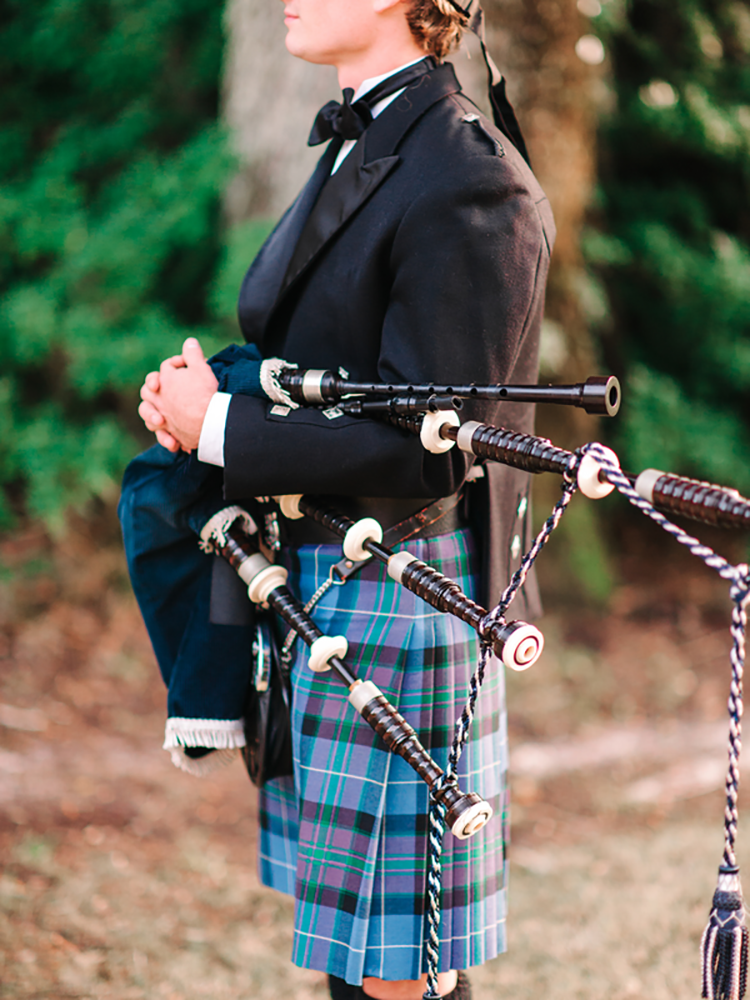 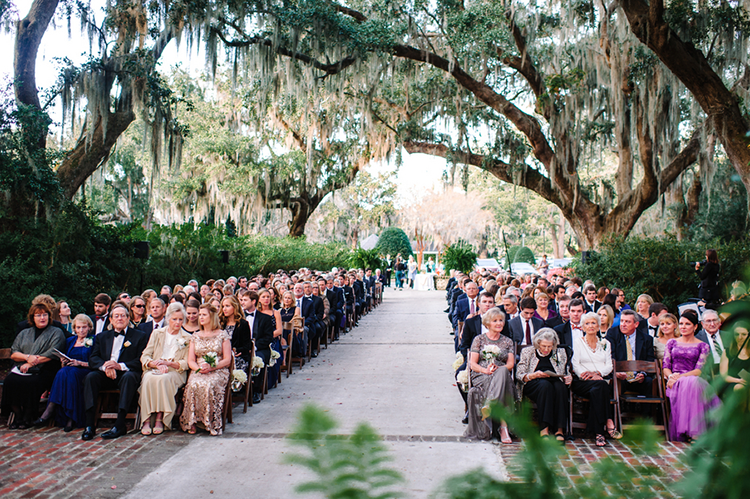 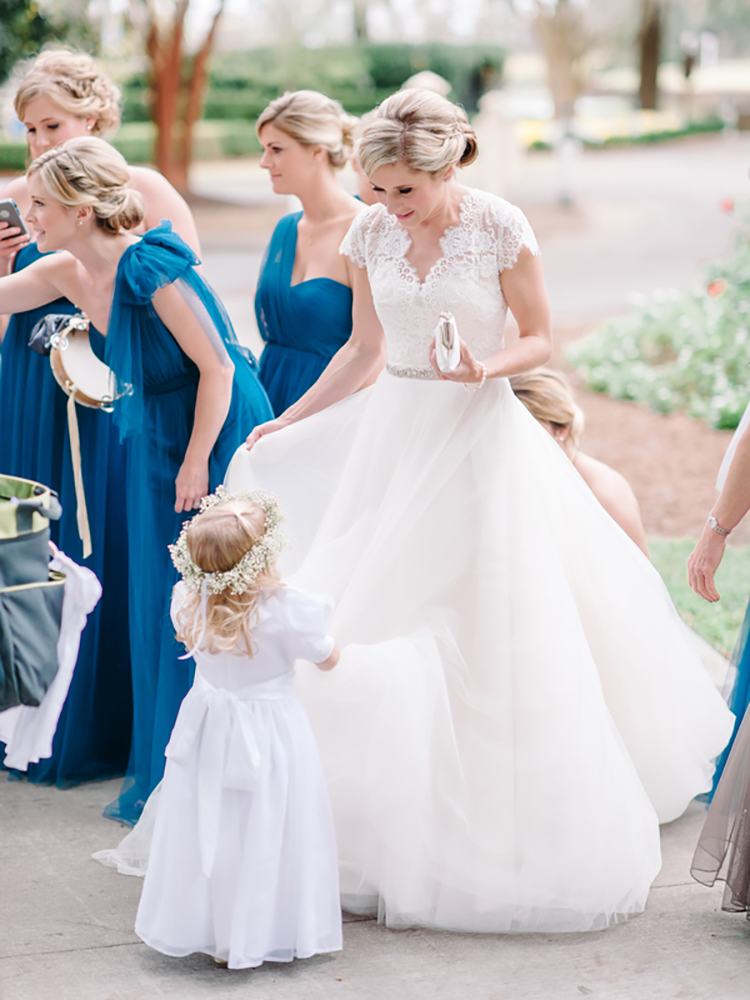 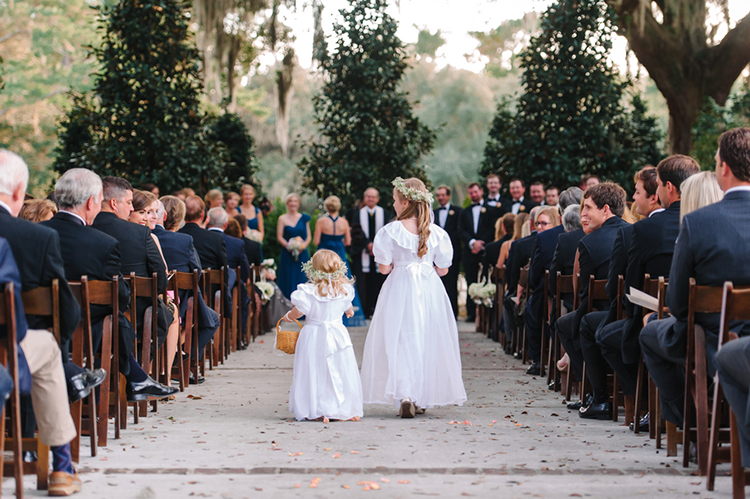 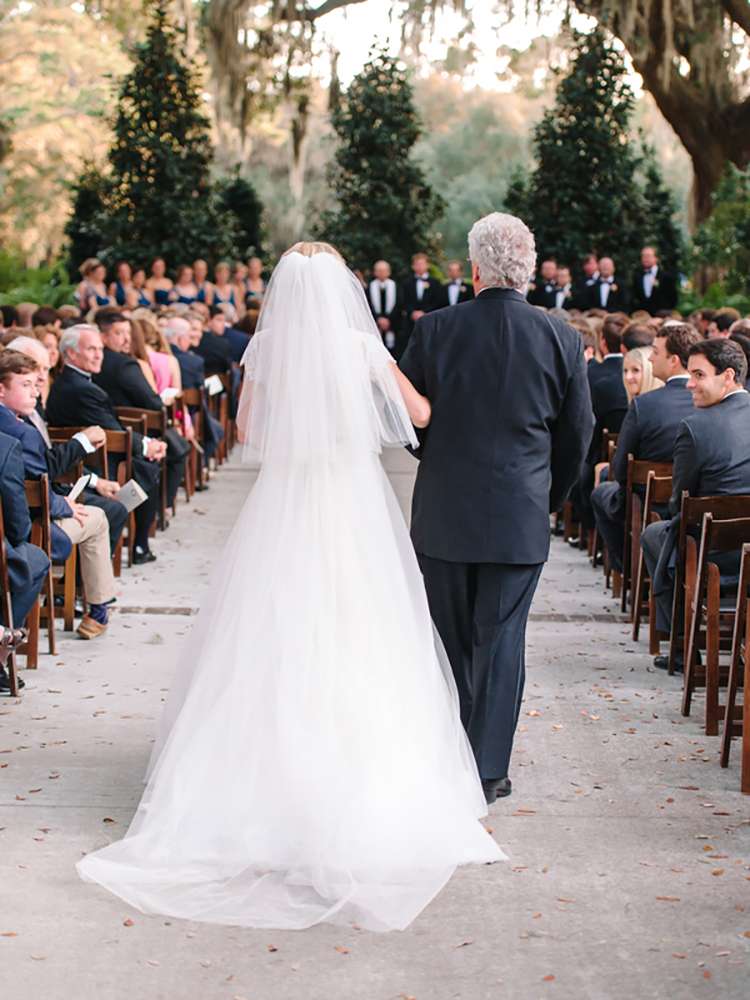 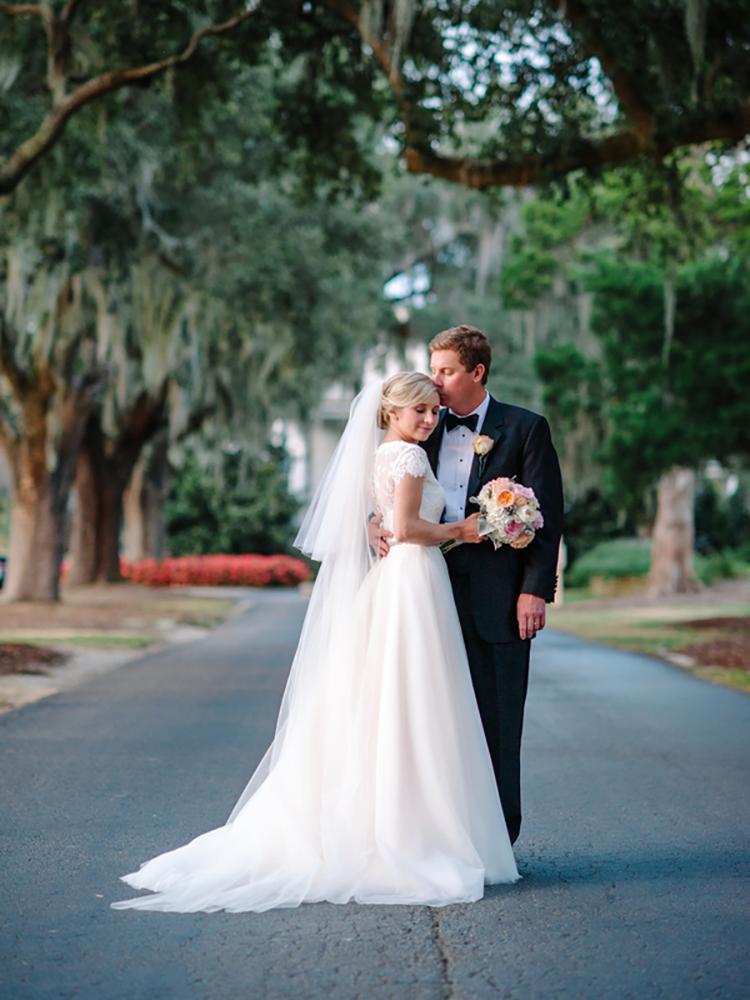 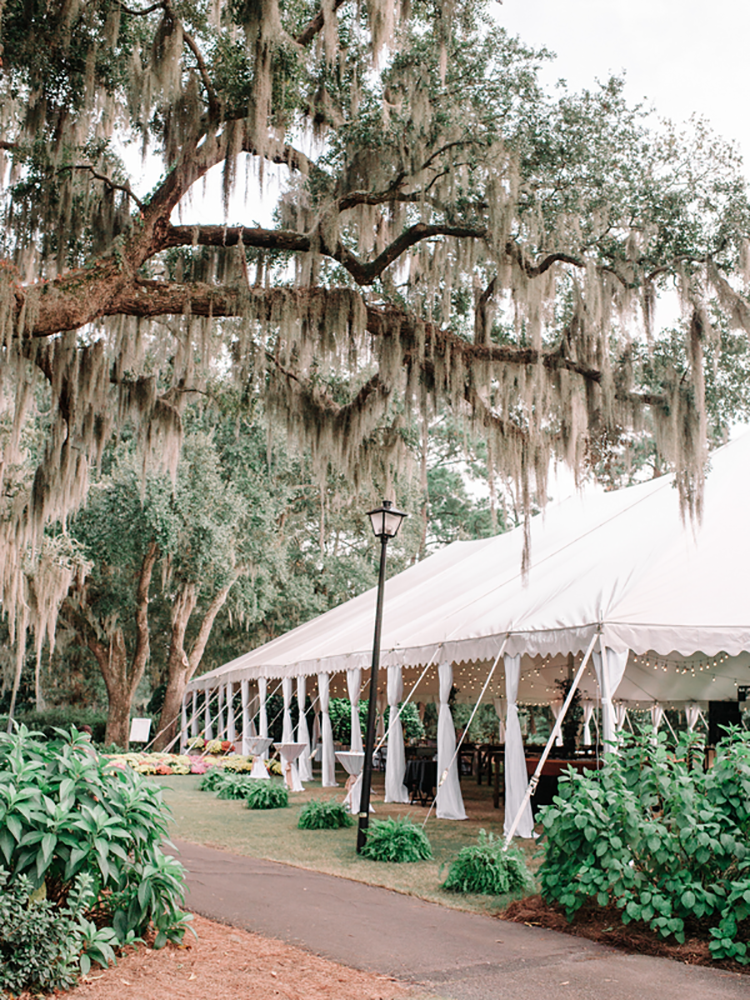 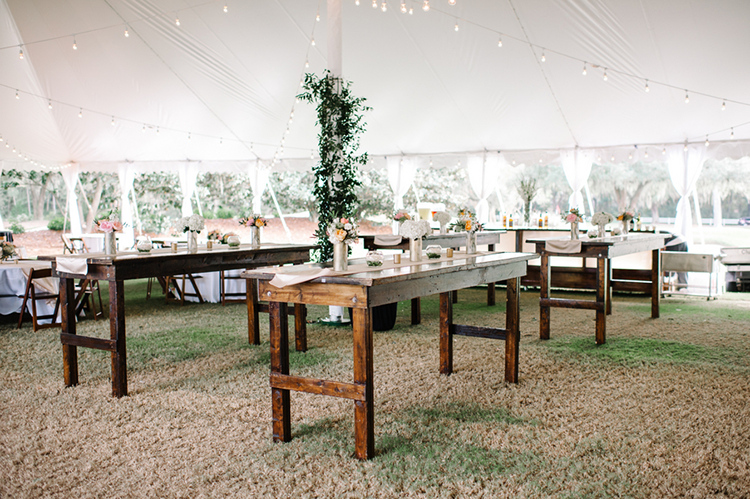 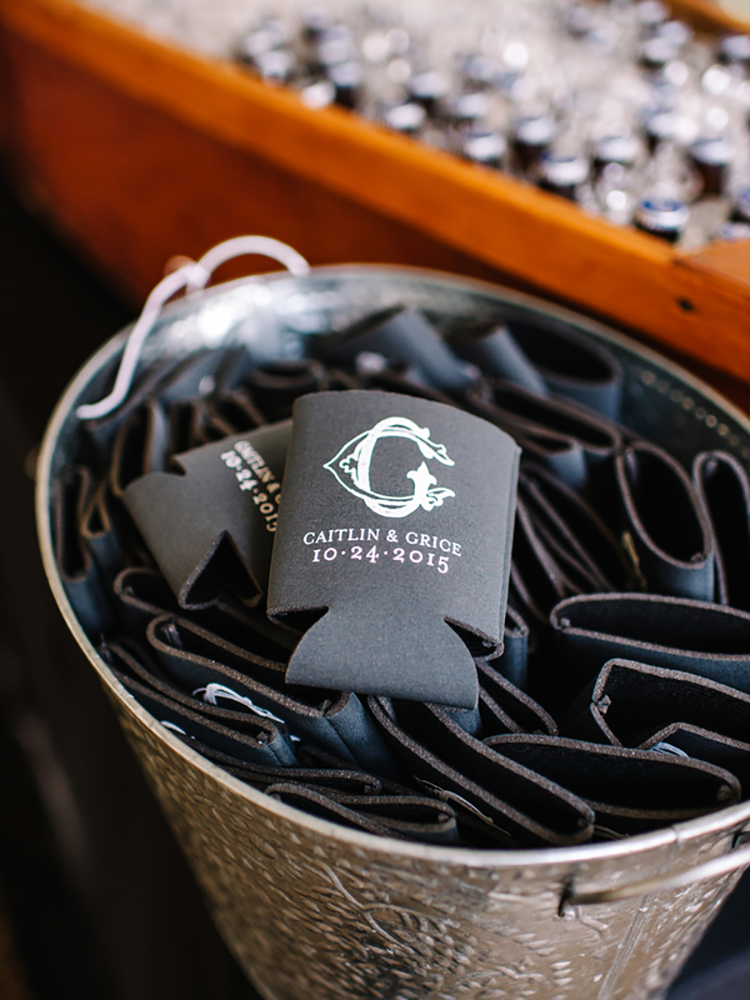 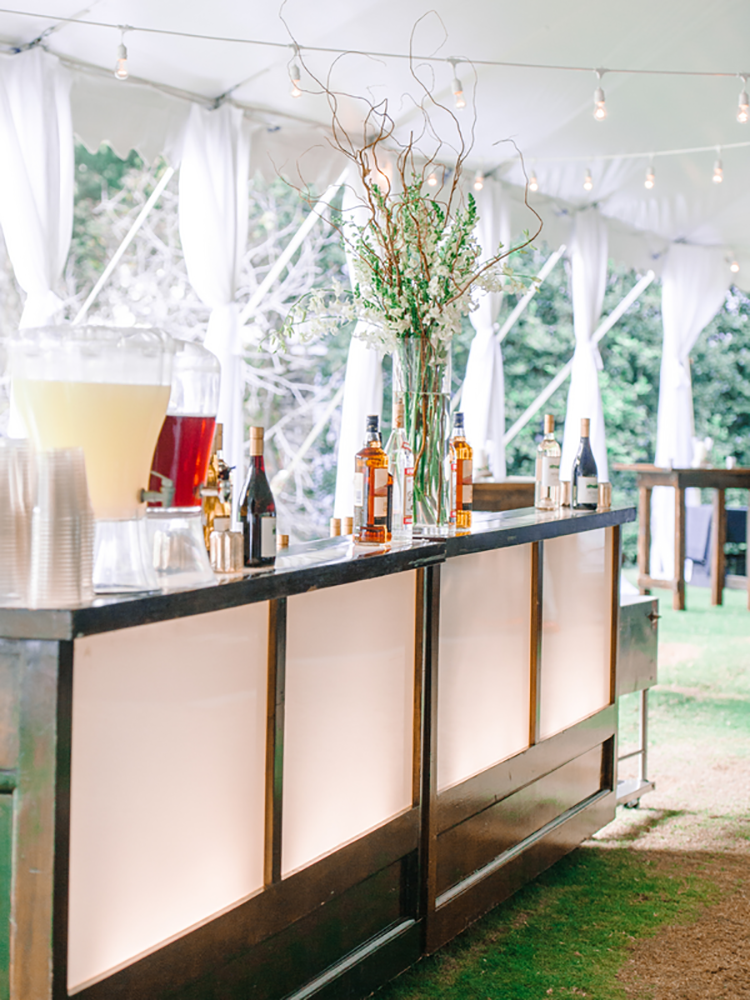 Three Reasons Why You Should Do a First Look

Melissa + Daniel: Small and Intimate at the Beaufort Inn 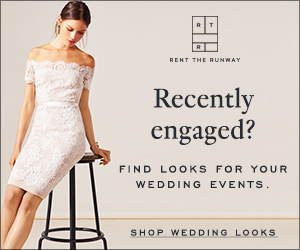 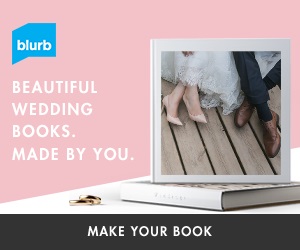 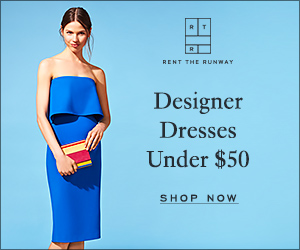 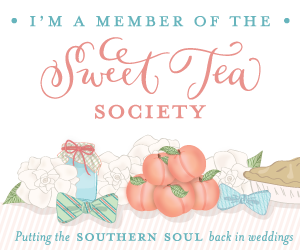